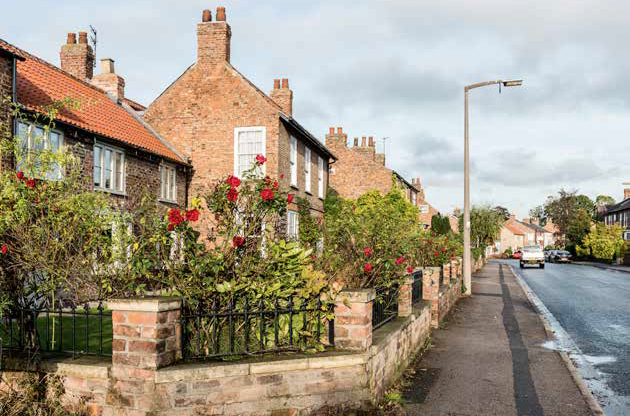 The original layout of the village was traditional with an attractive and informal mixture of 18th and 19th Century houses and cottages built using traditional materials and positioned at slightly varying distances and angles to the street frontage, with small front gardens enclosed by walls, railing or hedges.  The more traditional areas of the village demonstrate a sense of continuity of character and are preserved as part of the Conservation Area.

The village has three railway crossings and is over one mile in length from one end to the other, making a heart of the village almost impossible, although the major focal point is the Village Hall and open space in front where community events such as the Carnival and Village Show take place.

There has been some development in Strensall in  recent years, the derelict Tannery site now houses 53 new families, Bonneycroft and The Laurels are small developments where  derelict buildings previously crumbled. Saturation point is being reached as the old and inadequate infrastructure struggles to cope with the additional loads. 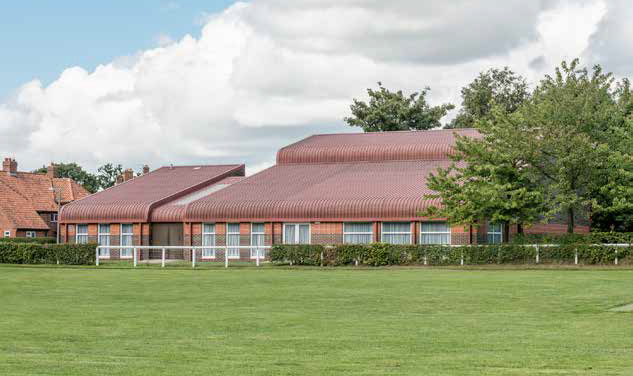 Other than three mini supermarkets one of which houses a Post Office, the facilities include a Doctors Surgery, a Dental Practice, a prestigious Academy for children from 5-11, a Veterinary practice, three Public  Houses, Golf Club, Explore Library, several hairdressing salons,  a Chemist, vehicle repair shops, petrol station, butchers and a Spa. Sports facilities include football, netball and tennis at the Sports Association in Durlston Drive, and many indoor activities at the Village Hall.

There is a weekly community café, Junction Cafe,  run at the Methodist Chapel each Friday morning and tea/coffee served each Saturday morning.

The church Hall at St Marys is was rebuilt and completed in October 2017, providing excellent facility for Sunday School, Church group meetings and many other activities. Cafe facilities are also provided each Wednesday morning. 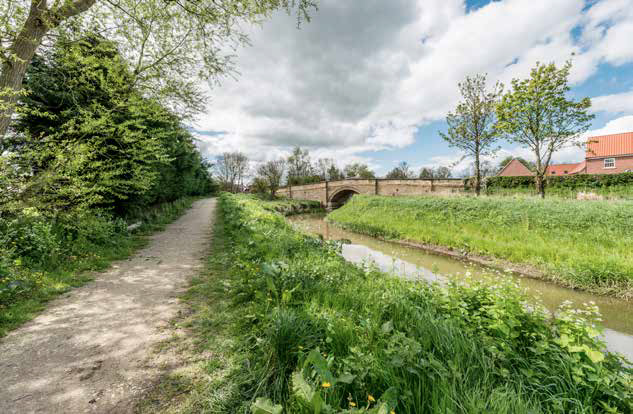 There are several designated footpaths and structured walks around the village but the name Strensall Common is confusing to many people as it is, in fact, not common land as the name suggests, but in the ownership of the Ministry of Defence and the general public are only allowed access to certain areas. The booklet Footpaths and Walks around Strensall and the River Foss, published by the Parish Council in September 2016 includes detailed information about the walks. Copies are available from the Parish Clerk.

There are several areas of major concern to the residents, the lack of safe pedestrian crossing on the busy York Road, the amount of heavy vehicles passing through the village and the number of parked vehicles making visibility difficult on the main street.  The lack of a public car park is of major concern as the residents of surrounding villages park and take the bus into York, as they have no adequate direct bus service.