The Localism Act of 2011 provided powers to Parish Councils and other like organisations to compile a Neighbourhood Plan which reflects the aspirations of the community in respect of future development and how such development can be managed.

In the plain English guide to the Localism Act 2011 the following interpretation is explained in respect of a Neighbourhood Plan.

Instead of local people being told what to do, the Government thinks that local communities should have genuine opportunities to influence the future of the places where they live. The Act introduces a new right for communities to draw up a neighbourhood plan. Neighbourhood planning will allow communities, both residents, employees and business, to come together through a local parish council or neighbourhood forum and say where they think new houses, businesses and shops should go – and what they should look like. These plans can be very simple and concise, or go into considerable detail where people want. Local communities will be able to use neighbourhood planning to grant full or outline planning permission in areas where they most want to see new homes and businesses, making it easier and quicker for development to go ahead. Provided a neighbourhood development plan or order is in line with national planning policy, with the strategic vision for the wider area set by the local authority, and with other legal requirements, local people will be able to vote on it in a referendum. If the plan is approved by a majority of those who vote, then the local authority will bring it into force. Local planning authorities will be required to provide technical advice and support as neighbourhoods draw up their proposals. The Government is funding sources of help and advice for communities. This will help people take advantage of the opportunity to exercise influence over decisions that make a big difference to their lives. 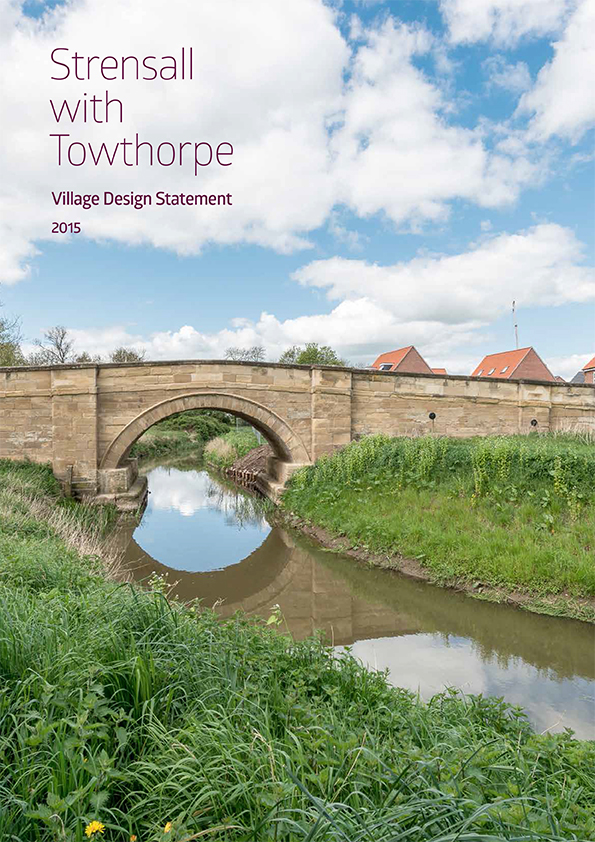 Strensall with Towthorpe Parish Council encouraged a small group of residents to produce a Village Design Statement which was approved by the City of York Council in March 2015.

Although the Village Design Statement is an important document and its content is documentary evidence available to a planning officer when deciding a planning application, it has no legal status in the process.

In order that more local input could be made in the future development of the parished area, Strensall with Towthorpe Parish Council discussed the preparation of a Neighbourhood Plan and a steering group was formed with an inaugural meeting held on 25th August 2015

Regular monthly meetings have held since this date and details of the progress at these meetings can be found here.