Strensall Military Training Area (Strensall and Towthorpe Common) was designated a Site of Special Scientific Interest (SSSI) IN 1965. Both Strensall Military Training Area and the adjacent Yorkshire Wildlife Trust Reserve are important for wildlife and biodiversity in the York area The area of Strensall and Towthorpe Common is not only a SSSI and nationally protected but also a Special Area of Conservation (SAC). 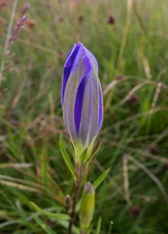 It is a rich and varied environment with a wealth of wildlife. It is one of only two extensive lowland heaths remaining in the Vale of York. The site of some 600 hectares, it is an internationally important lowland heath. It is of great importance to wildlife and harbours rare species of flora and fauna, including moths, flowers and ferns. The heathland is maintained by a tenant farmer whose sheep and cattle graze the site throughout the year.

With the projected plans that the Ministry of Defence (MOD) are to vacate Strensall Barracks, and that military personnel will leave within a period of five years, the management and stewardship of Strensall Common is clearly in some doubt. It is important that new managers/owner’s of the site are found as soon as possible and with the change of ownership it seem likely that a new Environmental Impact Assessment (EIA) under the Planning Practice Guidelines will be necessary. 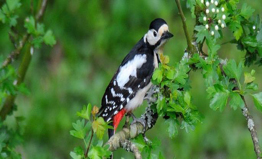 The Strensall Common Yorkshire Wildlife Trust reserve was purchased from the Ministry of Defence in 1978. The reserve of some 43 hectares is adjacent to the Military Training Area. It comprises a number of different habitats, the principal ones being wet heath, dry health and birch/oak woodland. As this areas is owned by the Yorkshire Wildlife Trust (YWT) and is separate from the Military Training Area it is unlikely to be included in any new Environmental Impact Assessment (EIA). 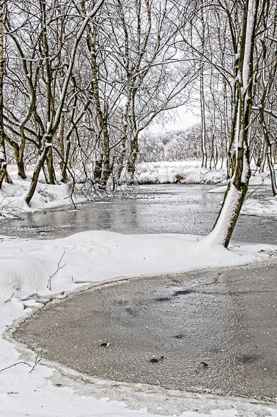 SINC sites form a vital component of the biodiversity of the area, alongside Strensall Common, and to the west, lies World’s End, it is considered to be an importance to Nature Conservation (SINC) with a mosaic of fen meadow acidic grassland, heathland and pond habitats.

The site is particularly well known for dragonflies and scrub removal will prevent shading to ensure the ponds maintain their diversity of marginal aquatic flora, allowing a greater number of dragonfly species to breed on the site. Five common species of damselfly, both species of Red-eyed Damselfly (Eythromma Nagas and Erythromma Viridulum) are breeding making the site most northerly in the UK for these species. With regard to the butterfly population it has a strong colony of Gatekeeper (Pyronia tithonus) at World’s End it is at the most northern end of its distribution in Mid-Yorkshire.

The combined area of Strensall Common, Strensall golf course and World’s End contains twenty ponds, as shown on the attached map published by The Freshwater Habitat Trust, for this reason it is an important natural habitat for equatic species.

It is important that these sites should be nationally protected under the law.

During August 2017 the Environment Agency(EA) published a document entitled “Slowing the Flow, a Long Term plan for York” it talks of a 5 year plan, setting out the options for new flood defences. This is a direct result of the £45 million secured from government in the aftermath of the December 2015 floods. This work is essential to better protect both the city and the Foss corridor, but there is a limit how high you can build flood walls and embankments, as our climate changes and the flood risk worsens we will need to reduce and slow the flow of water into the rivers of York.

Long terms improvements to the River Foss corridor, including the village of Strensall, have, and are being considered by the Environment Agency, these fall into two categories, to measure and accurately record rainfall and the flow of flood water. 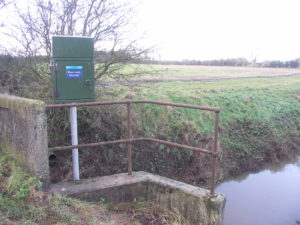 To improve the situation the Environment Agency is to install a new rain gauge at Yearsley village. In addition, to supplement the existing river flow water meter at Huntington, the agency has installed a new river water flow meter upstream of Strensall, near Lower Lilling Farm. It is expected that this work will be commissioned in October 2017.

During periods of heavy rainfall it has long been recognised that there is a considerable flow of water flowing down Black Dike from Strensall Common. This dike passes through an area of low lying land before discharging into the river Foss at Walbutt’s farm. This low lying land already acts as a flood plain and could be readily converted to a flood water storage lagoon. The so called “Pickering Leaking Dams”could be installed in Black Dike to restrict and hold back the flow of water to the proposed lagoon and released when the river water subsides. This particular project together with other water storage projects is under consideration by the Environment Agency.

Details of the proposals for a Flood Protection Scheme are published in the River Foss Society’s Winter 2018/2019 Newsletter. The scheme envisages the building of a flood storage area north east of Strensall between Walbutts House and East Lilling Grange Farm as shown on the map below. 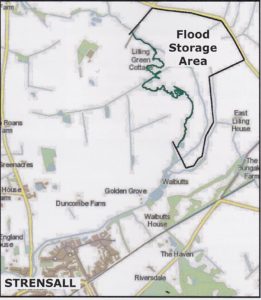 The timescale for this proposal is to design the project between October 2018 and April 2019. Planning application to be submitted to the local authorities in Spring 2019. Subject to approval construction to start in late 2019 / early 2020.